Media professional and freelance journalist based in Cairns. 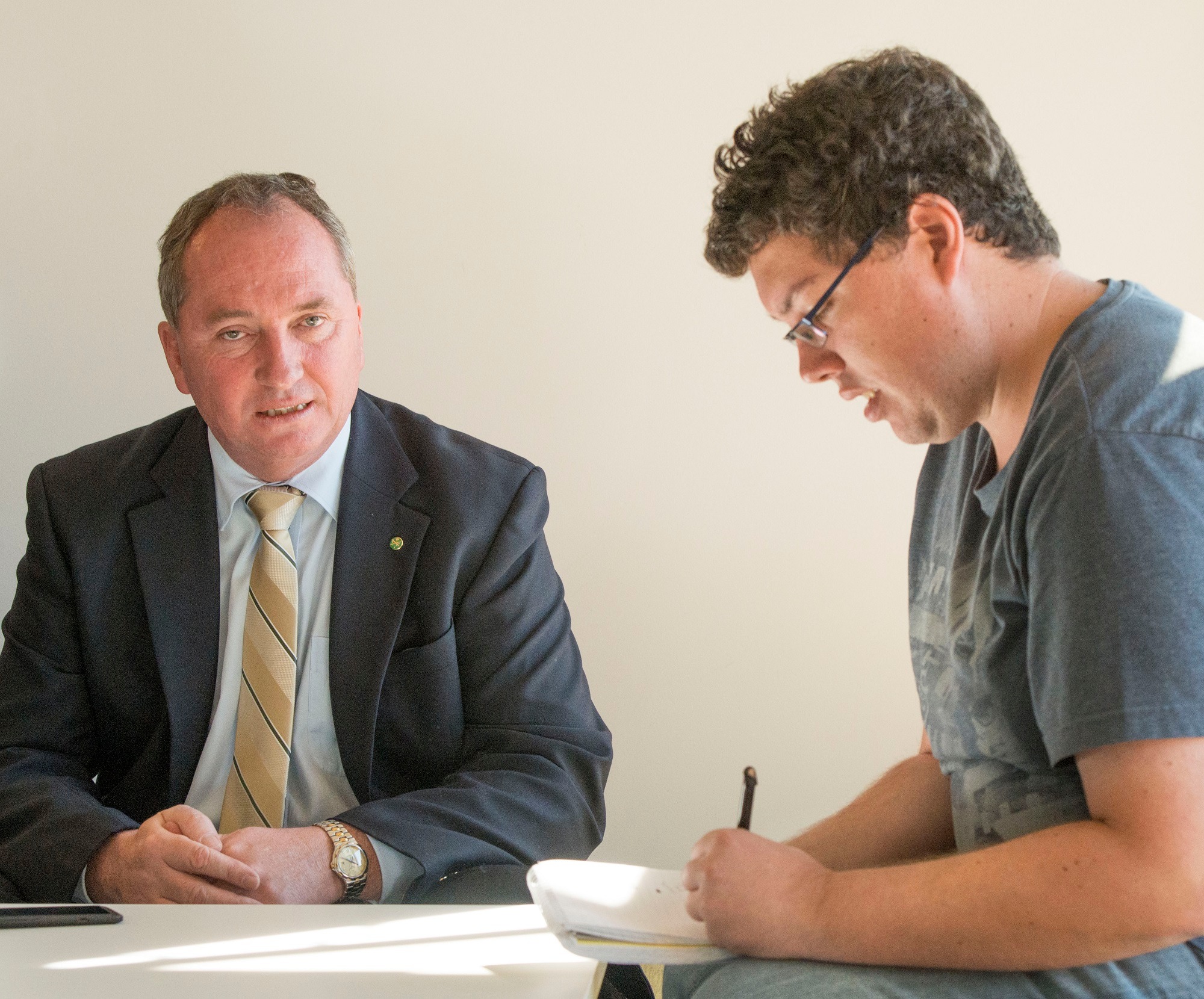 Matt Nicholls is a media professional in his 30s who has worked in the industry since the age of 18. Most of his career has been in the newspaper business, working as an editor at a number of regional mastheads.

From 2014 to 2019 he was the editor and manager of the Cape York News, a large regional paper in Far North Queensland.

In his spare time, Matt is a freelance sports writer, covering horse racing, basketball and cricket.

Most recently, he has worked as a media consultant for several non-government organisations. 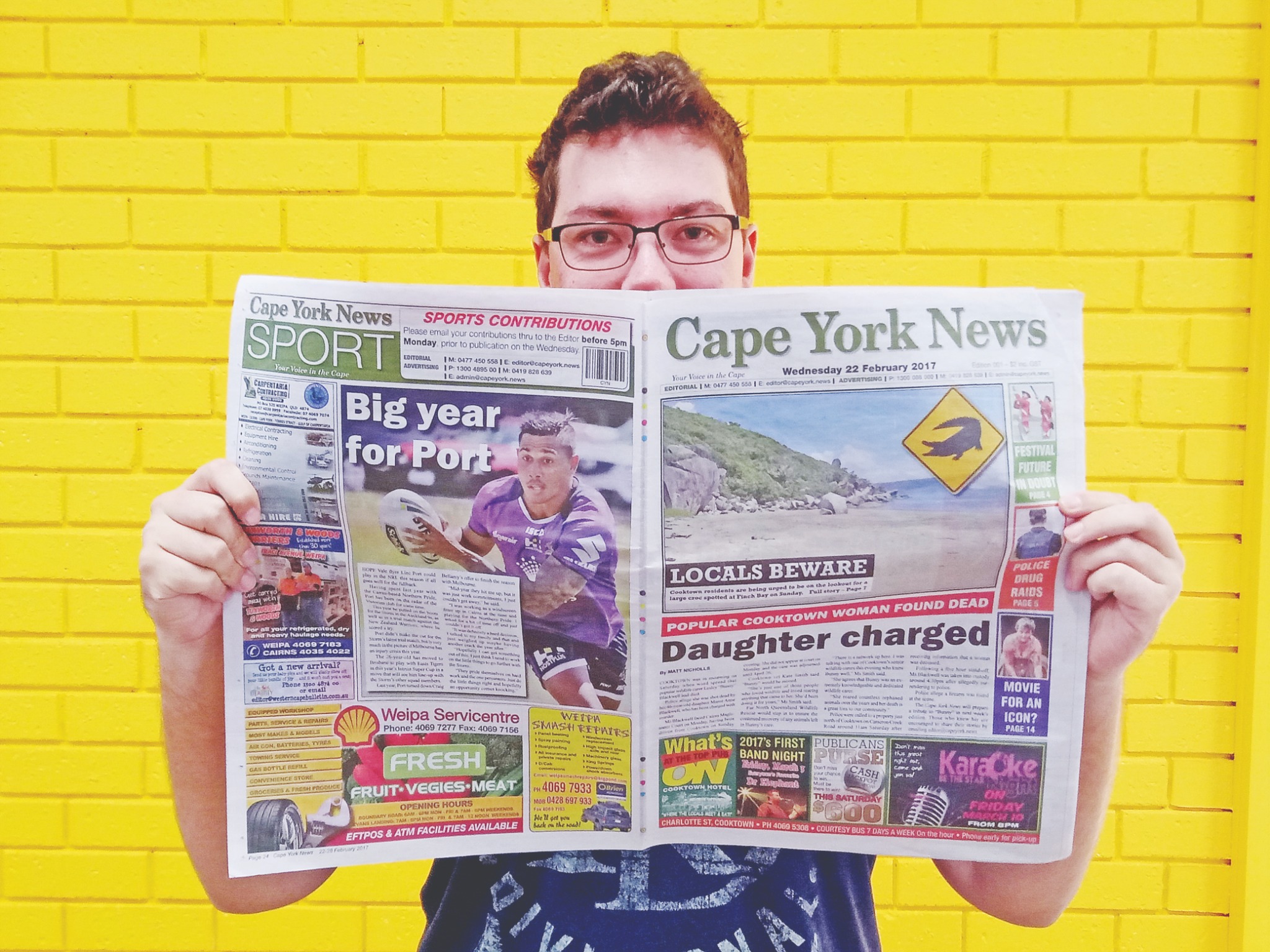